We know how difficult it has been to find Waboba in Bangkok, but it just got a whole lot easier. Starting this week, the Waboba Extreme, Pro and Catch are available at Rip Curl, home of all things surfadelic.

Get your balls in now. 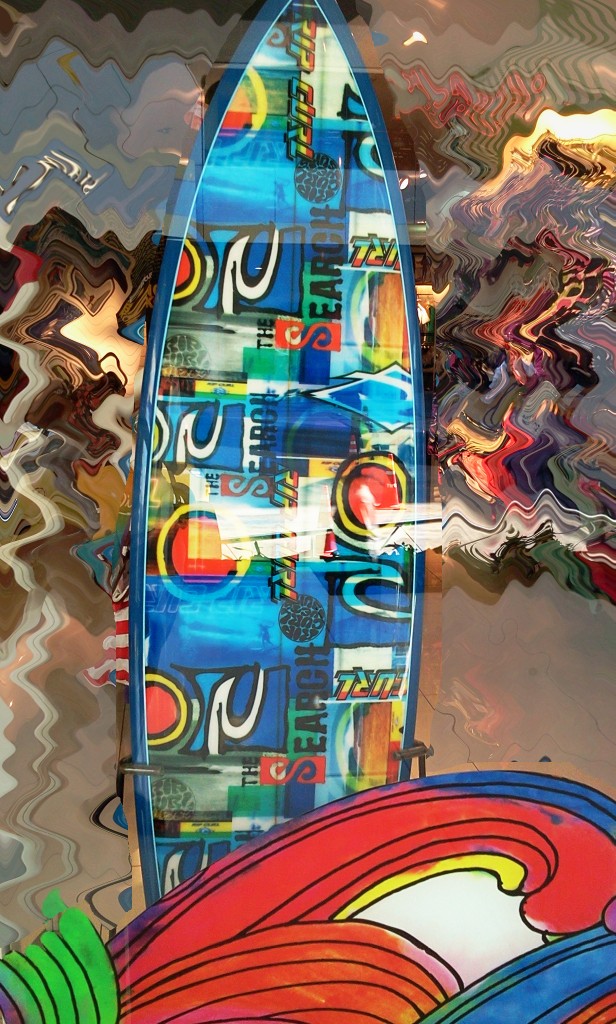 We’ve had quite a few messages recently asking where to find the Waboba Extreme ball in Bangkok. The ball is coming to various places very soon, but for now you’ll be sure to find them at Planet Scuba, 666 Sukhumvit. It’s very close to Emporium at Phrom Phong, and adjacent to Soi 24.

Once you’ve bought your ball, don’t forget to enter our video competition for a chance to win a holiday in Phuket.

And then to Koh Samui, an island where the tourism industry is fully developed but the rainforest is still intact. From the approaching car ferry it looks like a shagpile rug thrown over a patient etherised upon a table. END_OF_DOCUMENT_TOKEN_TO_BE_REPLACED

Birds fly south for the Winter. Salmon swim upriver to spawn. At full moon the lesser-spotted backpacker, doe-eyed and bulging with hormones, flocks to the island of Koh Phangan for a night of ritual jiggery, eyes wide and body painted day-glo technicolor rainbow.

The Wiki tells me that the monthly full moon parties on Koh Phangan’s Haad Rin Beach started in 1985 and grew quickly, to the point now where they routinely draw in as many as 30,000 revellers.

The party has got so big that it has spawned dozens of imitators, advertised on sign boards all over southern Thailand… the No Moon Party, the Half Moon Party, and my personal favourite, the “Ample Moon Party” (which presumably comes somewhere between half moon and full moon). But the full moon bash is still the original and best.

I was a bit late for me, not just because the party doesn’t really get going until midnight, but also because I am at the time of life where a full night’s sleep is just so much more appealing than a night of semi-naked gyration and waiting for the sun to rise.

So I skipped the party but bought the video of the party. I took in a pre-party party on Koh Samui, then went to bed, got up the next day and rode the ferry to Phangan to see what it’s like when all the island has a sore head. END_OF_DOCUMENT_TOKEN_TO_BE_REPLACED

So much for the rain. The newspapers were full of flood warnings as I set off on the second leg of my journey around Thailand, but it rained only three times on a three-week trip.

Those three rain storms all came on the first day as I drove down the east side to catch the ferry to Koh Samet. The rain came in blocks of sky, an aggravated shout that soon ran out of breath. For a while it was like driving through a liquidiser. Mostly, there was brilliant sun. END_OF_DOCUMENT_TOKEN_TO_BE_REPLACED

Here’s a quick guide to some of the Waboba stockists in Phuket:

It’s easy to find the Waboba Balls at Patong Beach. If you drive along Thaweewong Road (the beachfront) until you get to a kink in the road at the junction with Bangla Road, on your left you’ll find KR World Sports. The balls are in there. Stockists in Thailand currently only have the Waboba Extreme Ball. Other balls and beach toys will be coming later in the year. END_OF_DOCUMENT_TOKEN_TO_BE_REPLACED